Helping you through the decisions of organising a funeral service

Arranging a funeral for someone you care for can be a distressing task. It is the final opportunity for families and friends to express their love and appreciation.

Maurer Family Funerals are a Family Funeral Home and are 4th generation Funeral Directors. We can offer you a complete and personalised service in making funeral arrangements in Sydney and surrounds.

Maurer Family Funerals are here to help and assist you at any hour of the day or night, with 24/7 service.

A funeral is a celebration and thanksgiving for the life of the person who has lived.

FUNERALS OF YOUR CHOICE

Funerals can be as different as the people they recognise.

Whilst funerals are sad occasions, a meaningful funeral can help and be a source of strength, hope and peace. Our main purpose is to help the bereaved in the initial stages of their grief.

The desire therefore would be that the funeral service be significant, meaningful and appropriate.

Below is only a small selection of  funeral arrangement options we offer. Don’t feel like you have to face all these decisions alone – we are here to guide you. 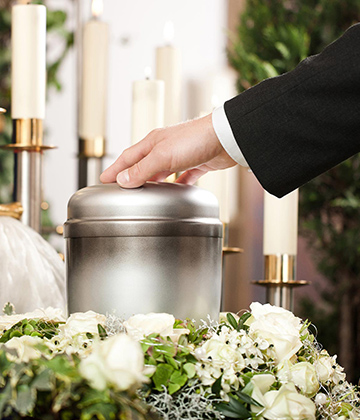 Funeral Costs
Get a Quote 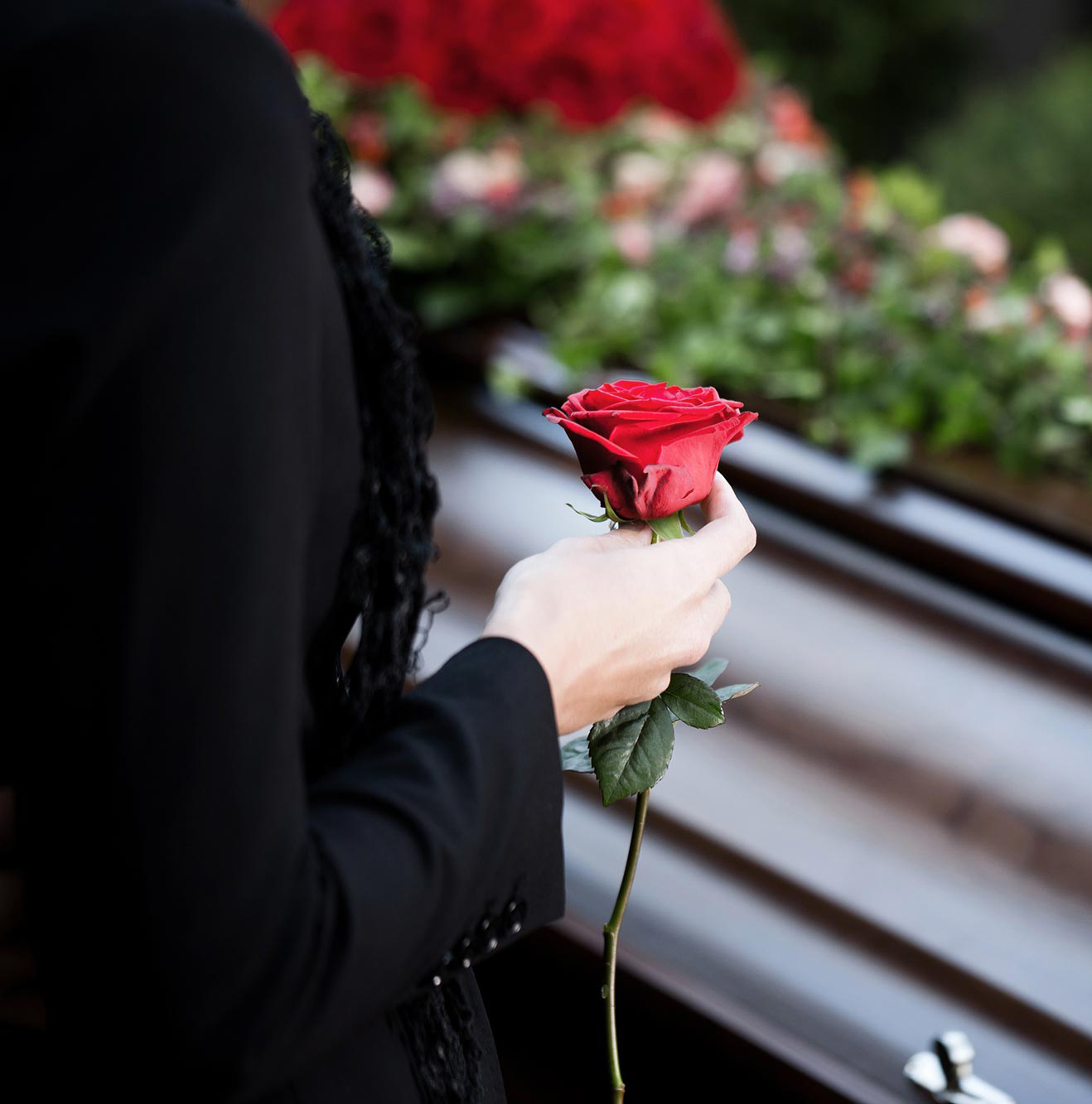 A viewing is an opportunity for families, children and friends to share a special time and make that final farewell.

A really important aspect of saying farewell in the funeral service, is the time spent with the deceased.

The immediate reaction to the suggestion of a viewing is generally negative. People often stay with this initial reaction and later they regret not having taken the opportunity. A viewing is a chance to say goodbye and it differs from the funeral service in that it is much more personal and private.

Sometimes there are many different things left unsaid, as in a sudden and unexpected death, a fragmented relationship or simply distance.  At a viewing, these final expressions of love can take place, privately.

Some people value a personal keepsake such as a photo or lock of hair. There may be favourite clothing in which you would like the deceased dressed and music you would like played at the viewing.

You may wish to place momentos in the coffin – photos, letters, flowers, poems, hobby items, a favourite toy.

Death affects everyone, including children and they can gain comfort from being involved.These are just some of the options available.

In regards to the funeral, music is usually a significant option. Organist, soloist, CD or tape. Someone in the family may play an instrument or sing.

Some families may choose to have a video or photographs taken of the funeral.

Flowers may be taken home or delivered to a nursing home or hospital. Or instead of flowers, donations may be made to a particular charity.

You may like to incorporate life symbols in the service by arranging a table with items reflecting the deceased’s interests.

There are many more options available. They can be discussed at the approriate time.

There are a number of options available for Memorials, whether it be a plaque, an urn, scattering ashes, interring ashes into a columbarium or grave, or keeping them
with you.

We can meet your needs, please contact our office for further information and prices.

Contact us to discuss how we can help you

A commitment to service, integrity,
honesty and compassion.
Serving the community since 1941.